Photo by Pete Mauney ’93 MFA ’00
Apply Now!
The Economics Program at Bard trains students to think critically about the economy and its social, political, and historical context. The curriculum spans different paradigms, from ecological economics to Post-Keynesian economics, and different methodologies, from economic history to game theory. Small classes, encouragement of student research, and close interaction with the Levy Economics Institute, located on campus, are distinctive features of the Bard economics experience. 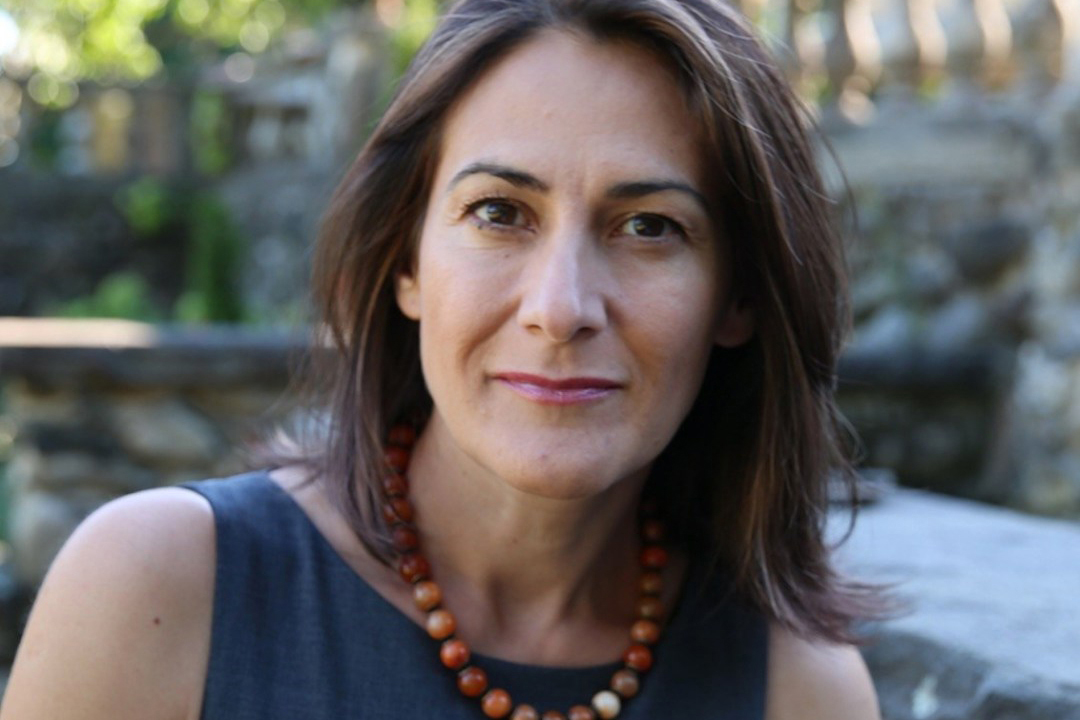 “There’s no such thing as pure capitalism. I think what we’re looking at is trying to understand the role of government and the extent of that role. Because even when you think of a free market economy, we have a lot of socialized [services]—think of veteran benefits, veteran health insurance. [...] The way I see it is that if we want to have an economy that is a little more stable—and that’s a market economy—we need to be able to provide some basic provisions to deal with economic security.”